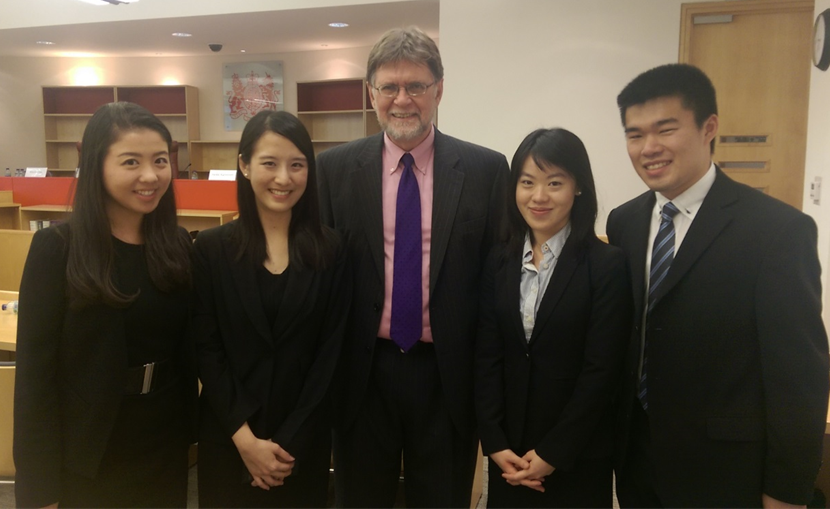 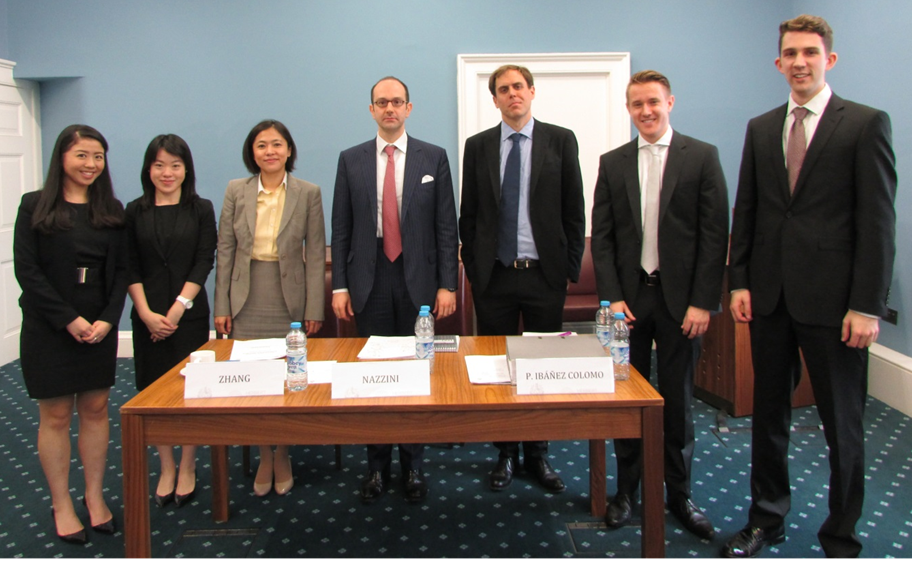 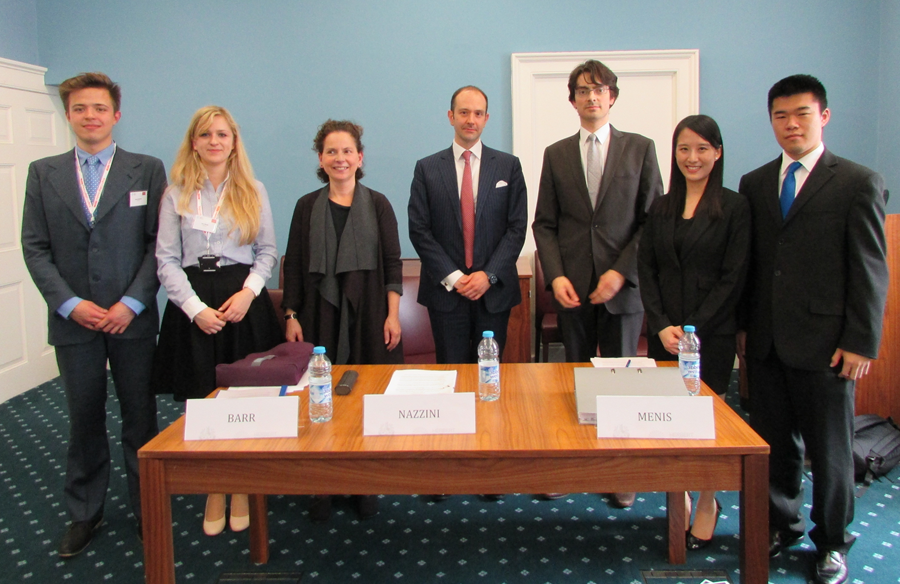 The HKU team, conprising of Tiffany Wu, Crystal Chan, Jennifer Fan, and Joshua Kanjanapas and coached by Kelvin Kwok and Thomas Cheng, took part in the inaugural Herbert Smith Freehill Competition Law Moot held at King’s College London in mid-June. The moot was announced in early December and the team was selected in late January. The team only had two months to put together their written submission, but even under great time pressue, the team has eventually produced an excellent written submission that earned us a place in the oral round.

In the preliminary oral round, all four team members performed very well and won both of our ties, which took us to the elimination round. The HKU team had a very close quarterfinal tie which we managed to win and proceeded to the semi-final against the University of Amsterdam. The judges in the quarterfinals were surprised to discover that most of our team members had not studied EU competition law! The semi-final was again very close. The judges deliberated for half an hour and unfortunately, awarded the tie to our opponents. Despite that, our team received the award for the Best Written Submission and came No. 1 in the ranking compiled by the host based on the performance in both the written and oral rounds.

Our team and coaches should be commended once again for taking the first important step in making a mark on international competition law moot. The Faculty will no doubt strive to achieve even better results in the years to come.