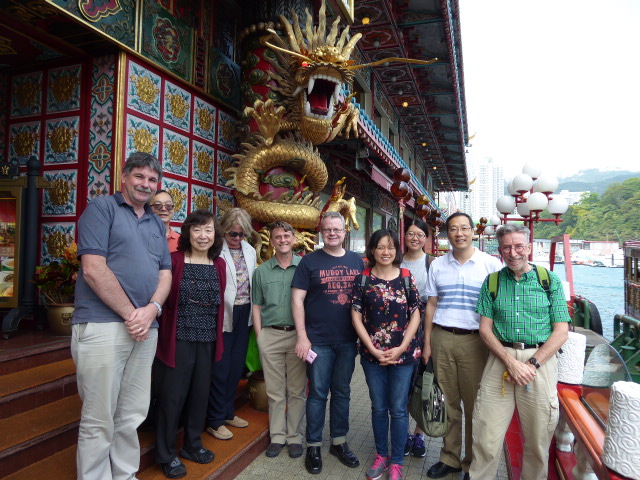 The TLRP was established in 2007 within the Faculty’s Asian Institute for International Financial Law (AIIFL) to foster general and comparative Taxation Law and Policy research focusing, on the HKSAR and Mainland China.

The latest conference title used the term Revenue Regime (RR) rather than “Tax System” because Hong Kong has, ever since 1842, relied notably on non-tax sources of revenue.  The Hong Kong RR has, in many respects, proved to be remarkably successful for over 170 years resulting in a low tax, simple, system, which is unique within the developed world. It has proved so successful, in fact, that the HKSAR typically holds savings of up to two years total Government expenditure within its Fiscal Reserve Fund.  Above all, the RR in Hong Kong has benefitted from revenues resulting from Government land sales and other major land-transaction revenues to an extent found in no other comparable jurisdiction.

The conference generated a lively discussion “bookended” by those stressing the need for the HKSAR to take the greatest care to avoid the trap of advanced-welfareism (seen in many developed countries) – and by those stressing the need for the Revenue Regime to be put to work far more seriously to address the striking community inequalities within the HKSAR.  The overall themes and the robust tone of the conference were established by the keynote speakers, Professor Adrian Sawyer from the University of Canterbury, New Zealand and Professor Nolan Sharkey from the University of Western Australia.

A further highlight of the conference was the special contribution made by a range of leading Mainland Tax Policy scholars from Xiamen University, Sun Yat Sen University (in Guangzhou) and the Haikou College of Economics.  These presentations made two things clear: (a) how very rapidly Tax Policy development (and implementation) is advancing in the Mainland; and (b) how these moves towards a more developed (and internationalized) system present some special, interactive opportunities for the HKSAR.  These developments are unfolding within China’s relatively new, “One Belt, One Road” outward-focussed, economic development model.

For more details of the conference, please go to the website of the Asian Institute for International Financial Law.