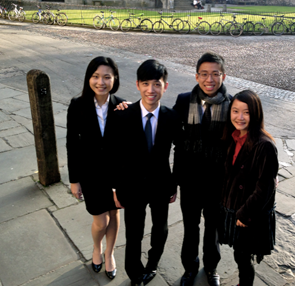 The Faculty’s International Competitions Programme selects about 40 of the most talented students to represent HKU in more than ten international mooting and other competitions. Each moot team is supported by HKU Law Faculty funding, and teams are coached by our teachers as well as legal practitioners. This year, HKU sent five teams of students to compete in international moots.  We are happy to announce that all our moot teams have achieved excellent results: 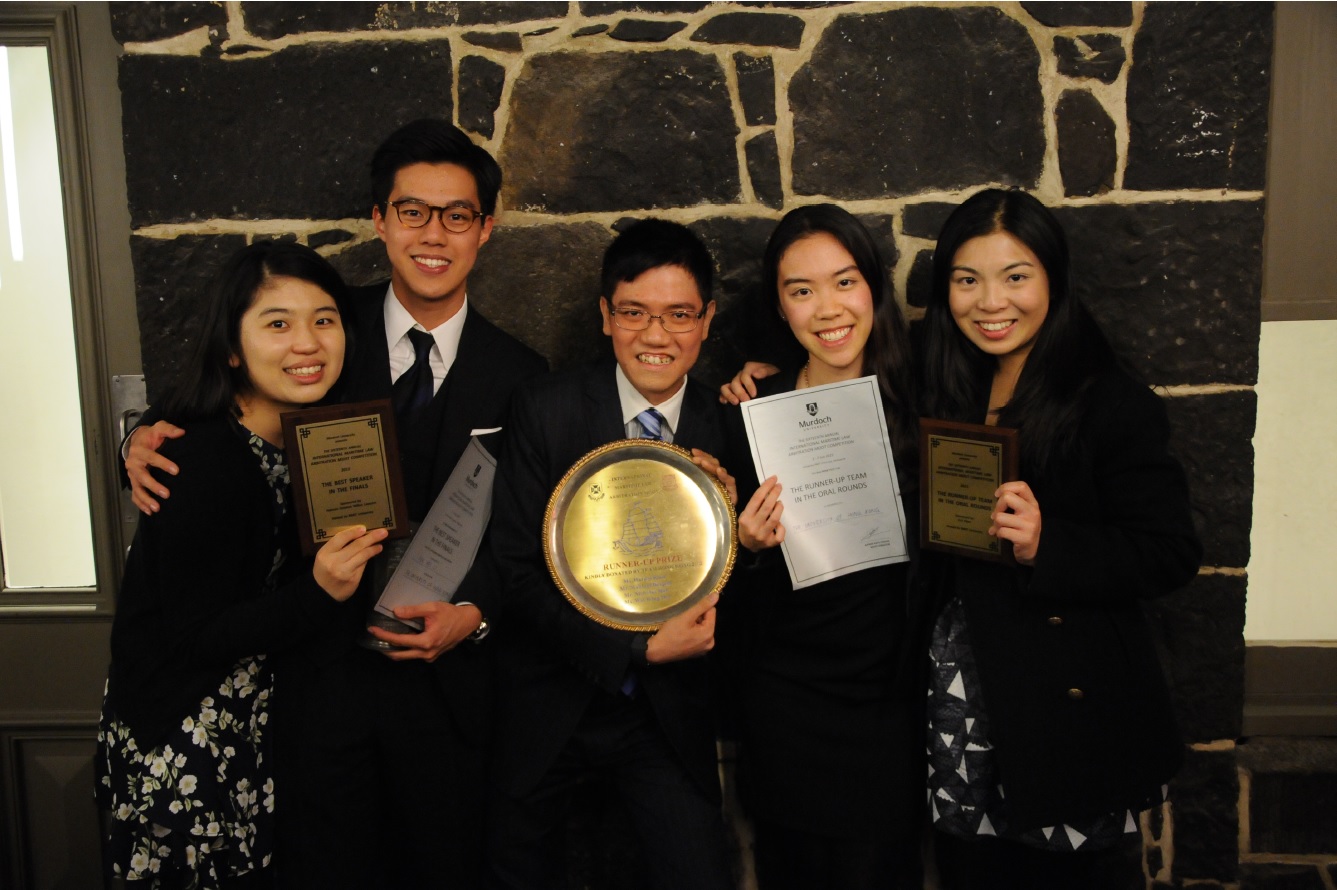 The 16th International Maritime Law Arbitration Moot was hosted by the RMIT University in Melbourne, Australia. Our team competed against 21 other universities around the world. During the Grand Final, the team took home the Runner-Up prize, Best Speaker in the Finals (Pak Hei Li), the Ron Salter Award (Pak Hei Li), and Honourable Mention as one of the best oralists in the General Round (Cecilia Choi).

The inaugural Herbert Smith Freehills Competition Law Moot was successfully held at King’s College London. During the preliminary oral round we performed very well and won both rounds. In the “knock-out” rounds, the team succeeded against the University of Utrecht and proceeded to the semi-finals. The semi-finals against the University of Amsterdam were very close – the judges deliberated for half an hour and, unfortunately, awarded the tie to the other side. In the end the team took 3rd place, received the award for the ‘Best Written Memoranda and came 1st in the ranking compiled by the host based on the overall performance in both the written and oral rounds. 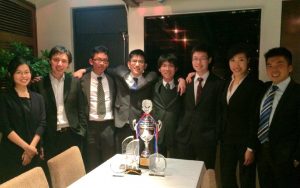 The 56th Philip C. Jessup International Law Moot Court Competition is the world’s largest and most prestigious mooting competition, with participants this year from over 550 law schools in more than 80 countries.

At the international rounds, our team successfully entered the Top 32 Advanced Rounds, ranked 20th of 116 teams in the Preliminary Rounds, ranked 11th in the Top 30 Memorials, and Terrence Tai ranked 40th of the Top 100 Individual Oralists. 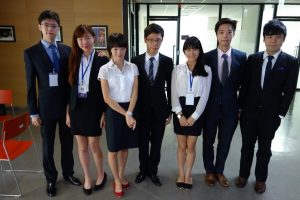 In the Foreign Direct Investment Moot, the HKU team won first place in the Asia-Pacific Regional Rounds, which were held at Korea University, with Luk Fan as the Best Orator. In the Global Round the team  ranked 17th out of 41 teams, with Luk Fan ranking 23rd, and Wong Sze Lok ranking 46th out of 160 participants.

The 13th Oxford International Intellectual Property Moot took place at Pembroke College, University of Oxford.  Our team won all four preliminary rounds, and despite a great performance, very narrowly missed a place in the semi-finals. The HKU team also won a prize for Written Submissions. This was very creditable since this was our first time winning this prize in the competition. 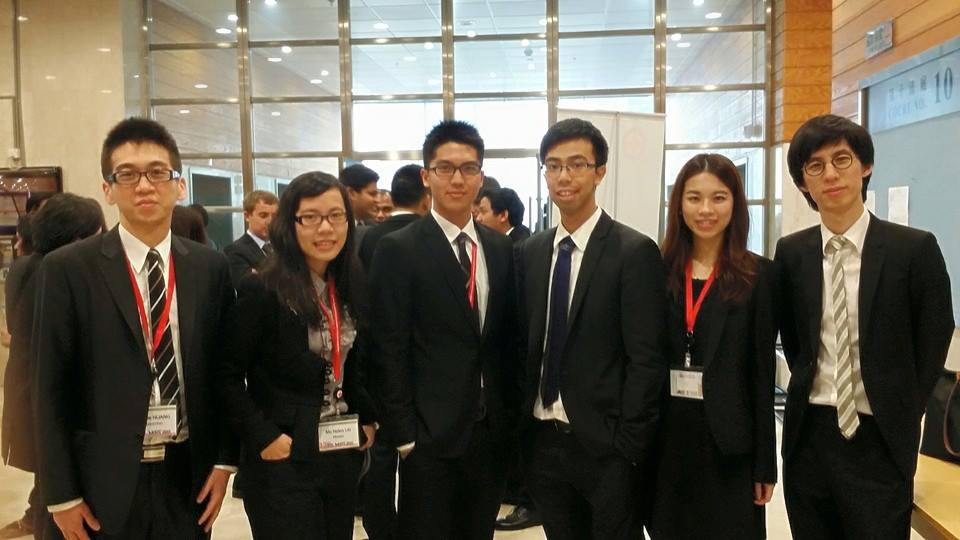