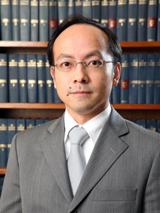 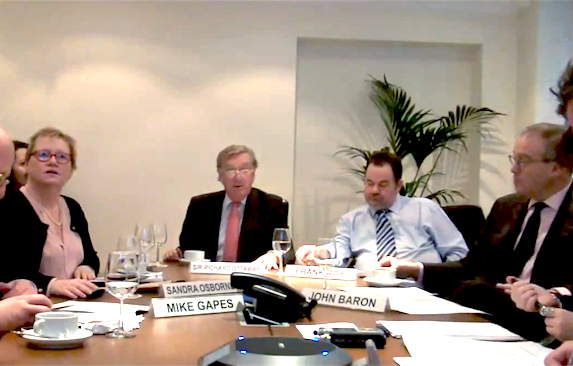 Hong Kong’s political reform debate has attracted the attention of the foreign affairs committees of the United Kingdom and Canadian parliaments.  Professor Simon Young was invited to testify via video-link before both parliamentary inquiries.  Professor Young’s testimony given shortly after the end of the Occupy Central protests in December 2014 was taken into account in the UK House of Commons Foreign Affairs Committee’s report on 30 years after the Joint Declaration published in March 2015.  In his testimony given in May 2015, before the Canadian House of Commons Standing Committee on Foreign Affairs and International Development, he explained the one country, two systems constitutional framework and its implications for political reform.